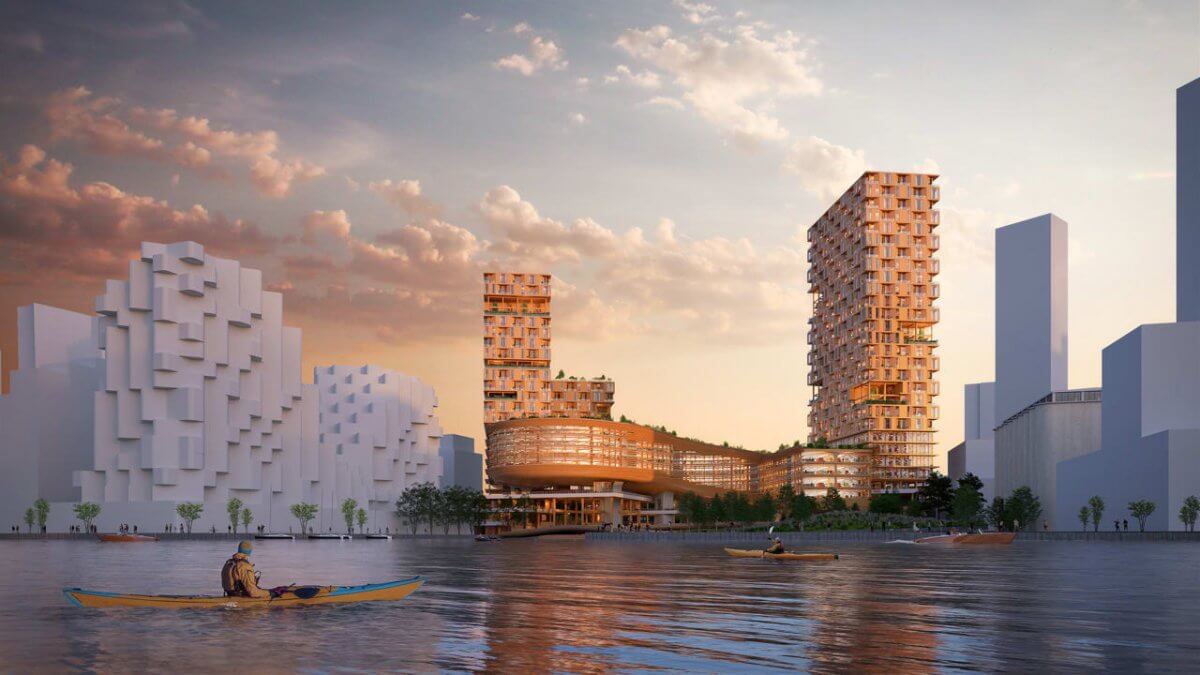 From a Vision to realizing a Concept of urban Innovation

The plans of Google’s first smart city project are disclosed far ahead of schedule. It seems the project of Alphabet’s (Google) Sidewalk Labs is more advanced as commonly assumed.

Quayside is the name of the first project of urban innovation. That is to say, aiming to create the smart city of the future. It is a development of a high-tech neighborhood at Toronto city waterfront.

Technology is transforming commercial real estate. A leading example that the tech world increasingly impacts the real [estate] world – may be. Meanwhile incumbents should closely watch.

Sidewalk Labs is one of the most mysterious initiatives inside Alphabet (and formerly, Google). The company says it “imagines, designs, tests, and builds urban innovations to help cities meet their biggest challenges.” In other words, Sidewalk Labs wants to create the smart city of the future.

PropTech Costs are Down, Effectiveness Is Up And It's Changing The Outlook For CRE | BISNOW

A Preview what Technology can do for the Urban Environment | McKinsey